Scientific Truths About Modern Wheat: Why You Shouldn’t Buy the Hype 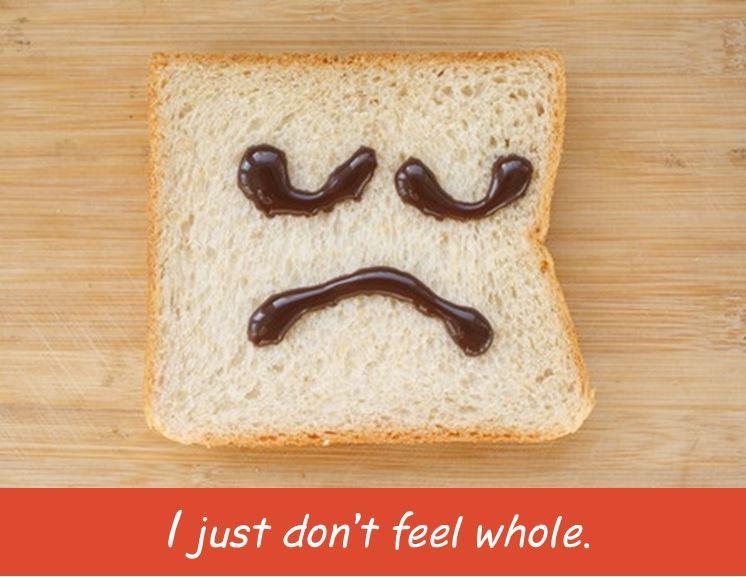 Art and entertainment add color to the world. But I wouldn’t want to mistake them for science. Can you imagine getting prescriptions from an artist based on how the colors of the pills coordinated with your clothes? Having open heart surgery performed by someone who won an Emmy for playing a doctor on television? Or drinking unfiltered water from a pond behind your house because someone sang about it in your favorite song? That would be pretty ridiculous. And yet, somehow, fictional stories about something with major health implications have come to be accepted by many as scientific fact. And people are making life changes because of it ─ to the detriment of their health and their lifespans.

How “Modern Wheat” Came to be Villainized in Popular Culture 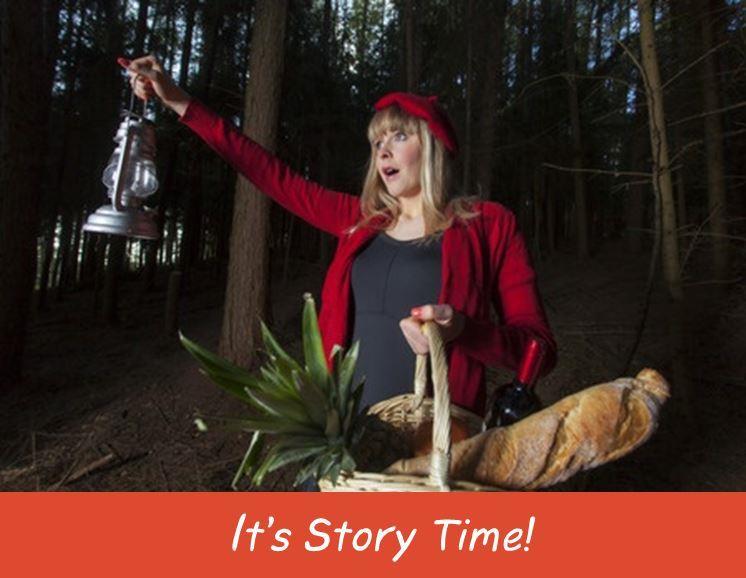 In recent years, entertaining (yet fictitious) stories of wheat have been created from poorly constructed studies, partial evidence, imagination, and ─ quite frankly ─ some really great storytelling skills. These stories have been telling us that modern wheat is drastically different from our grandparent’s wheat and as a result, wheat is going to poison the population and plague us all with heart disease, obesity, cancer, inflammatory bowel disease, and slowly wipe out the population. The brilliance behind the stories is that all of those diseases are already present and death is a certainty. The stories play on people’s fears and present a simple explanation and simple solution. People have grown to love these stories because of it. So much so that many have accepted these tales as fact. Only they aren’t.

Just like most people, I enjoy a good story in my free time. But coming from a science background, I also spend significant time reading and evaluating scientific studies published in peer-reviewed academic journals. Which make for terrible, mind-numbingly boring stories. It’s the kind of bedtime reading you pull out when you actually want to be put to sleep. But, what they have going for them is that they are subject to the scrutiny of other scientists who understand the strengths and weaknesses of the methodologies and the statistical significance of the studies’ conclusions. If the results are flawed by bias or design, it’s publicly called out. The truth about modern wheat can be found in these scientific studies.

These studies say that wheat is not only not bad for you — it is actually plum full of benefits. According to Brett Carver, Professor of Wheat Breeding and Genetics in the Department of Plant and Soil Sciences at Oklahoma State University, the wheat of today is in fact the same wheat our grandparents ate 50 years ago, and it’s the same wheat that many of our ancestors have been eating for thousands of years. Actual ‘modern wheat’ is over 8,000 years old. Durum wheat is even older than that and can be dated back to 400,000 years ago.

This is because it takes millennia, not a mere 50 years, for grains to evolve. Evolution of wheat — which occurs naturally — is very different from modern wheat breeding. Evolution results in major changes, something Dr. Carver compares to doing reconstruction or remodeling a house, versus plant breeding which is just the equivalent of moving furniture around. Plant breeding has been around for several thousand years, and modern wheat breeding methods have been in use for nearly a century.

Though often lumped with other invasive (and fear inducing) procedures, wheat breeding is not genetic engineering and does not involve any new genetic material that is not present in the parent wheat plants. It is simply cross-pollinating to encourage the most ideal traits already present in wheat so that a better yield, drought tolerance, and disease resistance can be achieved.

This means that although modern wheat has more ideal traits, it still has the same genome, same chromosomes, the same protein content and composition, and the gene sequences are still 98% the same as ancient varieties from over 8,000 years ago. It is like comparing your genetics to your great grandparents’ genetics. It’s all from the same family.

What about all of those stories claiming that modern wheat has more gluten? According to Dr. Carver, research shows that protein content and gliadin/glutenin ratios have had no systematic change within the U.S.

You may still be asking yourself, “If wheat hasn’t changed and is causing me no harm then why do I feel better when I cut wheat out of my diet?” The answer for those without celiac disease or gluten sensitivity is quite simple, if you think about it. When most people cut wheat out of a typical U.S. diet, they are usually not cutting out healthy whole grain options — instead, they are cutting out mostly refined grain foods that can promote weight gain and which are lacking in nutrients and antioxidants. This can translate into a reduction in calories and body weight. When you lose weight your risk for chronic disease goes down, your joints feel better because there is less stress on them, and you have more energy. Another factor is that most people cutting out wheat also tend to focus on living an all-around healthier lifestyle, so there is often more than one change going on (eating more fruits and vegetables to replace the processed and refined grain products that have been eliminated, walking more, etc.).

If you want to eat for your health, don’t feel like you have to cut out the wheat — just cut out the refined foods. Try incorporating whole wheat back into your diet in healthy and delicious ways. Check out some of my previous blogs for more important information on whole wheat's proven health benefits.

Don't forget to get our Guide to Whole Grains for more information: