5 Grains Of Truth About Wheat and Whole Grains 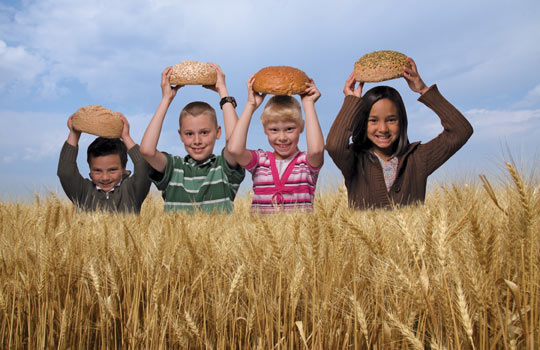 1. Wheat is not genetically engineered (GE). There is no GE wheat approved or available for commercial sale anywhere in the world. Wheat is grown using traditional cross breeding methods, just as many other crops have been, for thousands of years.

2. Gliadin (a wheat protein) is not a new protein. Gliadin has actually been documented for over 100 years and can even be found in ancient grains as well.

3. Some may suggest that wheat has an addictive property which leads to excessive consumption, but there is no reliable evidence to support that claim. Current evidence suggests that whole grain wheat has the ability to stimulate satiety hormones, not to mention the fiber from the whole grain leads to feeling full longer. 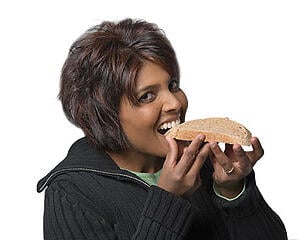 4. Whole grain products are linked to reduction in disease risk and lower body weights—specifically in the abdominal region. It is the refined grain products that are stripped of nutrients, antioxidants, and fiber almost entirely limiting their natural beneficial impact on health. These products are also often times high in fat and sugar.

Check in for my next blog to learn 5 more ‘grains’ of truth regarding whole wheat and your health! Enter your email address in the box in the upper right corner and never miss a post. 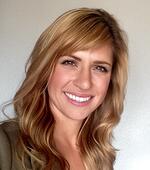