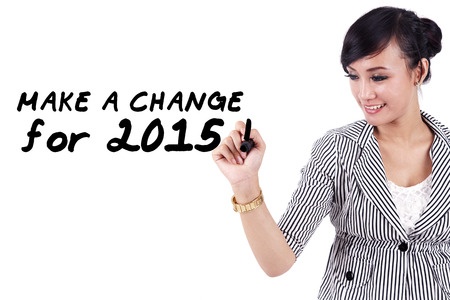 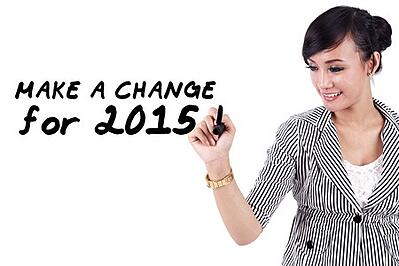 As January draws to a close, how are you doing with your New Year’s resolutions? Are you still fired up and sticking to your small business goals or have you reverted to your same old routines? It may be the end of January, but it’s not too late to put a plan together to achieve your goals for 2015. In fact, now that the holiday bustle is behind us, it may be even easier to focus on what you want to achieve this year.

In my role at Great Harvest I talk to people every day who want to make a change in their life. They have determined that whatever career path they are on currently is no longer fulfilling them. They want to change their career and they want to change their lifestyle. They dream of owning their own small business. They dream of owning their own bakery. And, at a minimum, they are taking at least initial steps to determine what it will take to turn this dream into a reality. For a number of them, 2015 will be the year that they fulfill one of the biggest New Year’s resolutions of their lifetime when they open the doors to their own Great Harvest bakery.

Others will continue to be unsatisfied with their current circumstances, but delay taking action. I had a conversation with a candidate last week who I have talked to every few months for the past few years. He told me that he thinks this might finally be the year that he and his wife pull the trigger and move forward with opening a Great Harvest bakery. Unfortunately, he and I had this same conversation last January. He and his wife have been dreaming about owning their own Great Harvest bakery for years. For at least the past few years, at the start of each year, he has determined that this is the year it will happen. But, as the year progresses, the dream gets postponed, and he begins to focus on “maybe next year.”

I reminded him that we had this same conversation at the beginning of 2014. He said, “I know, but I really think we’re going to do it this year.” I asked him, “What makes this year different than last year?” He told me that if he waits any longer, he won’t have the energy to pursue his dream. My fingers are crossed that he pulls the trigger in 2015! 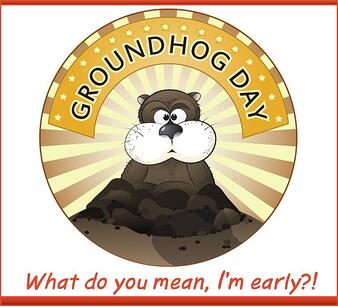 I realize that opening a bakery may be a loftier goal than some of those resolutions on your list. But no matter how big or how small your resolutions are, if they were important enough to make, I hope you seize the opportunity to see them through to fruition! Otherwise, your New Year’s goals will start to seem like Groundhog Day goals. And you’ll find yourself in the same place year after year, facing the same resolutions.

Need some help reaching your goals? Find out how anchoring your goals to actions and motivation can help you take charge of your own destiny.

If opening a Great Harvest bakery happens to be one of your 2015 New Year’s resolutions, take the first step by submitting Part 1 of our application here.

You can still make a New Year's resolution to start a business in 2015.
Learn more about bakery ownership with Great Harvest:

As the Director of Franchise Sales & Development, I enjoy working with individuals who are realizing their lifelong dreams of owning their own business. My roots are in agriculture – growing up on family ranches and actively participating in 4-H and Future Farmers of America. Early in my career, I began working for JobTRAK Corporation, an entrepreneurial start-up. A few years down the road, JobTRAK was purchased by what is now Monster Worldwide, a much larger dotcom start-up. I worked in various roles at JobTRAK and Monster.com for over 15 years, gaining experience in a fast-paced corporate environment. When the opportunity arose to return to Montana to work for a company that fused my passions for agriculture and entrepreneurial endeavors, it was a perfect fit. I'm proud to work for an organization whose mission and values align closely with my own.